MUK Computers company started its activity on the territory of Republic of Kazakhstan in May, 2014

The past year was marked for MUK Computers with a singing of a number of contracts with leading manufacturers of world IT market. Namely, the company received a status of NetApp exclusive distributor, a well-known data storage systems manufacturer. In addition, it is with notifying a conclusion of a distributor's contract with Dell EMC, a well-known brand in the field with a wide product range covering all prospective customers' needs. MUK Computers staff includes qualified professionals responsible for these two manufacturers' products sales. The expertise of the staff allows them to provide consulting support during project map development as well as during implementation of solutions in the customer's infrastructure.

During the past year MUK Computers has realized a number of landmark projects. In particular, we can highlight the implementation of n uninterruptible power supply solution for the plant on a large oil field based on APC kz Schneider Electric equipment.

Since 2016, the company's distribution portfolio includes one of the world's largest manufacturer of equipment and software, as well as IT and consulting services - IBM corporation. During this time, many projects were realized based on this vendor's eqipment. Among the we can highlight a project for IBM Power system computing capacities modernization in one of the local companies, as well as IBM Storwize data storage system implementation into the infrastructure of a large corporation - this model is a flexible hybrid solution for data storage with increased performance and support of corporative class systems functionality.

Besides the equipment solutions, a number of projects based on various IBM software were implemented. Major customers of this software are KazAGRO National Holding JSC and the State Credit Bureau. Moreover, such major banks of Kazakhstan as QazaqBank, Halyk Bank and Sberbank have purchased the analytics solutions from this company. 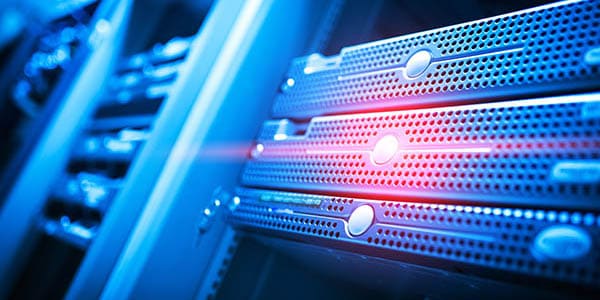 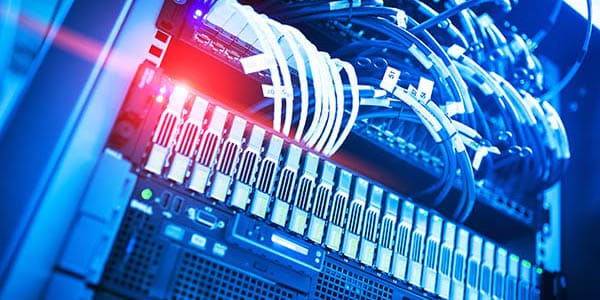 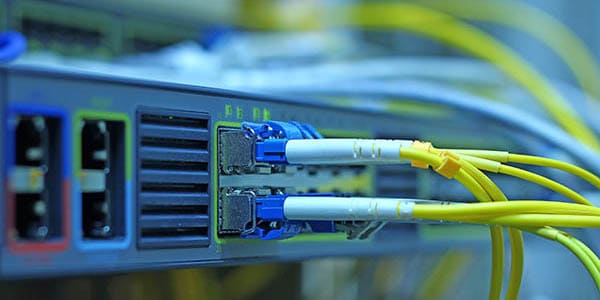 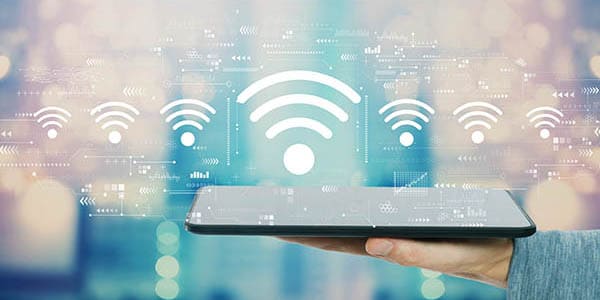 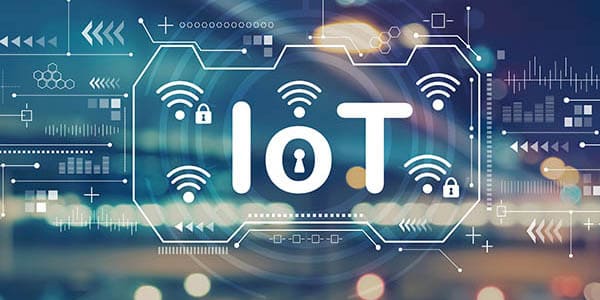 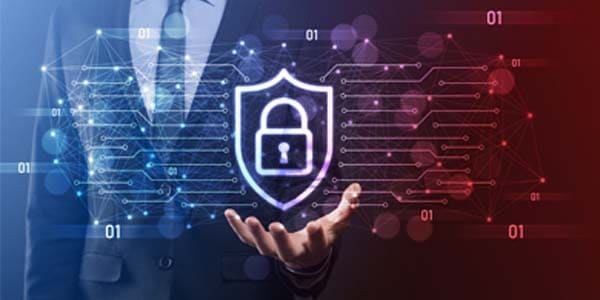 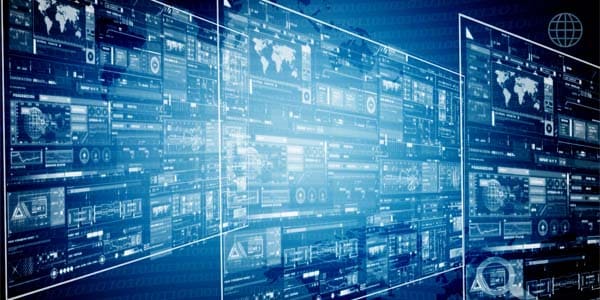 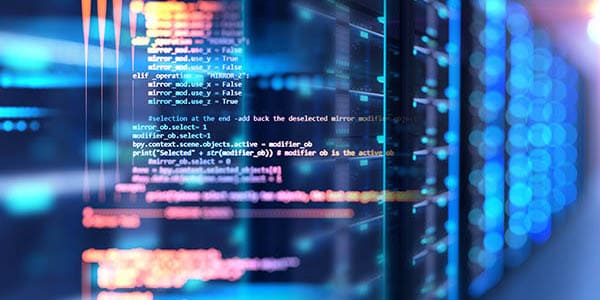 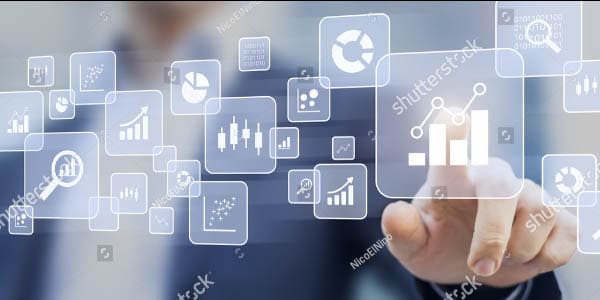 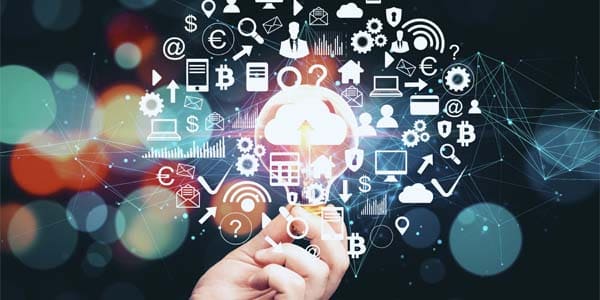 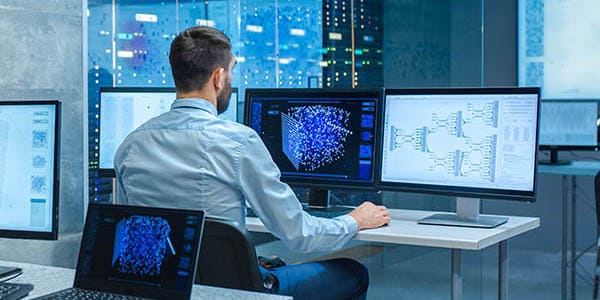 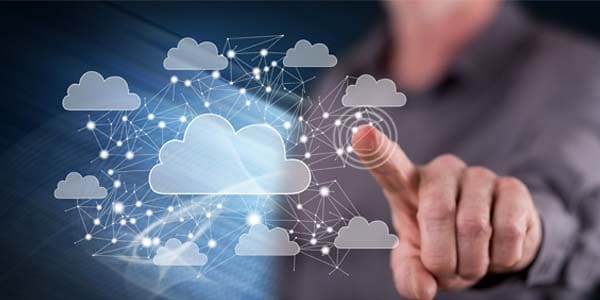 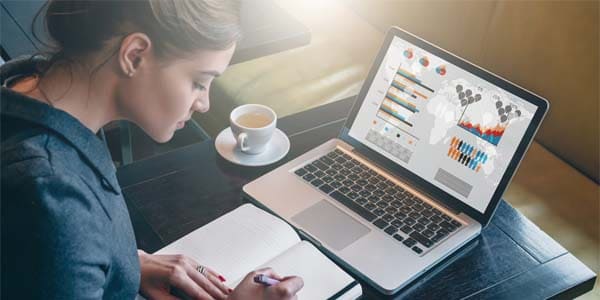 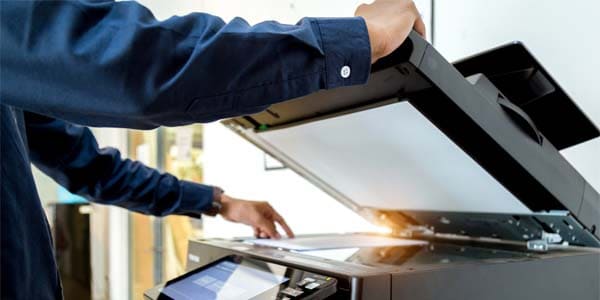 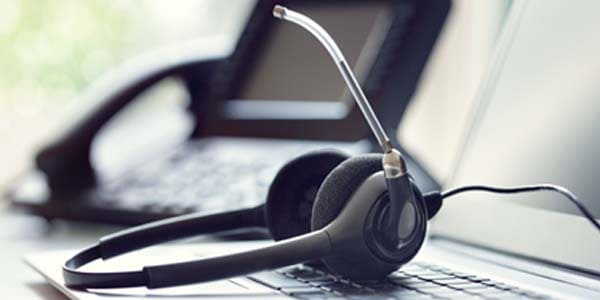 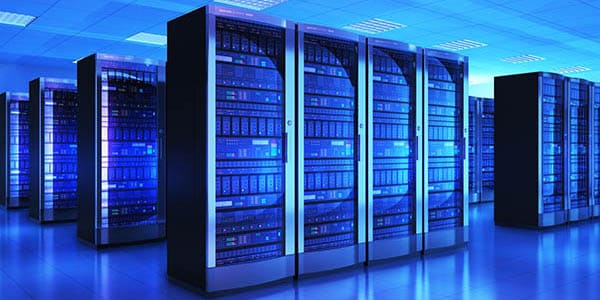 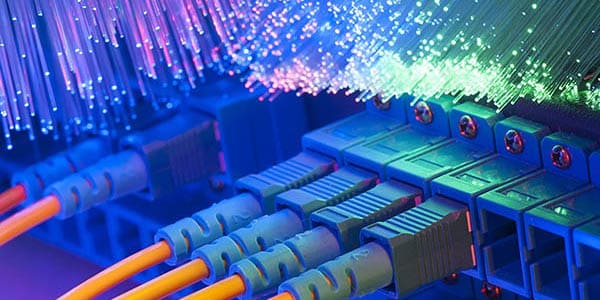 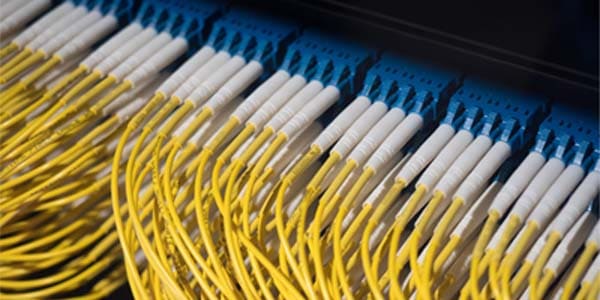 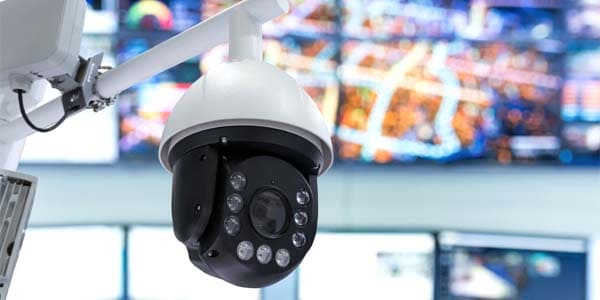 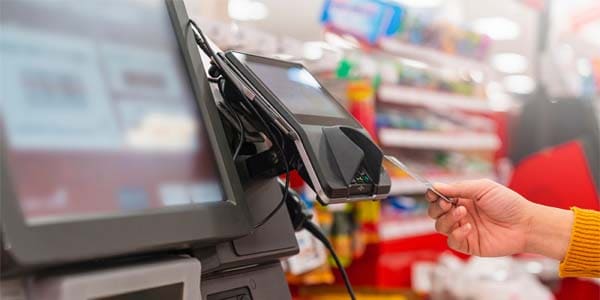